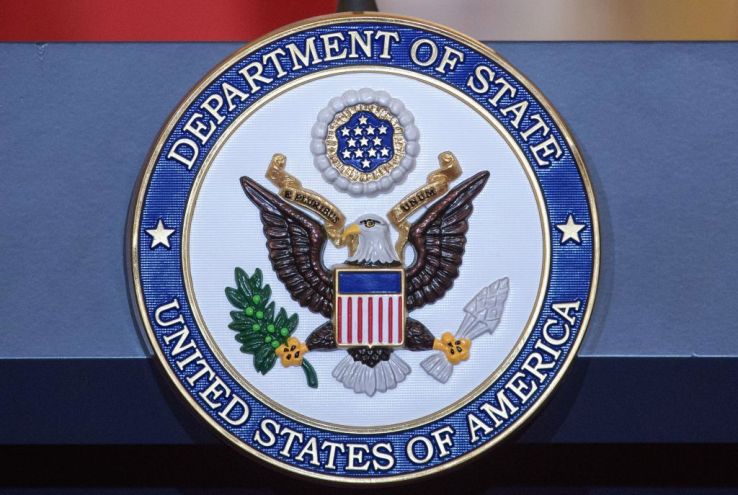 On March 13, 2022, the Ukrainian Ministry of Social Policy issued the following statement on Intercountry Adoption Under Conditions of Marial Law – A Clarification. The Department of State is pleased to provide the following official translation. Official Ukrainian updates about a range of issues related to the invasion, including the evacuation of children residing in institutional care, are available on the Cabinet of Ministers website.

Recently the mass media and social networks have been filled with notices about the willingness of foreigners to adopt a child from Ukraine and with appeals that Ukrainian children need to be adopted abroad.

The Ministry of Social Policy emphasizes that under current conditions intercountry adoption is impossible and that disseminating such inaccurate information contains signs of fraud and violations of the rights of the child.

This is why we appeal to all concerned citizens, civil society organizations, and international organizations not to disseminate misinformation and not to endanger children.

In reality, because of risks to the life and health of children as a result of Russia’s war against Ukraine, children and families with children are being evacuated to safe areas within Ukraine as well as beyond Ukraine’s borders to other countries, including member states of the European Union.

This is stipulated by international law and practice that pertains to intercountry adoption in such conditions.

The policy of the Office of the UN High Commissioner for Refugees with respect to adoption is that children who are evacuated to other countries as a result of an emergency situation, including children who are granted refugee status in the territory of other countries, cannot be adopted because the majority of them are not orphans or do not have official authoritative confirmation to that effect.

Such children require appropriate temporary care for possible reunification with [their] families in the future rather than adoption.

In addition, adoption must not be carried out if:

– there is hope of successfully finding and reuniting families in the best interests of the child, and

– a reasonable period of time has not yet passed (usually at least two years) during which all possible steps were taken to find the parents or other surviving family members.

This is stipulated by national legislation of Ukraine that pertains to intercountry adoption.

In accordance with the legislation of Ukraine, adoption of a child who is a citizen of Ukraine by foreigners or by citizens of Ukraine who reside beyond its borders requires the consent of the National Social Service. It is this Service that oversees matters pertaining to intercountry adoption.

The National Social Service is not currently considering cases and is not providing consent and/or permits for the adoption of children by foreigners or by citizens of Ukraine who reside beyond its borders. Because of active hostilities, it is impossible to ensure high-quality verification of documents of foreign citizens who have expressed a desire to adopt a child, to ensure contact between the prospective adoptive parent and the child, to establish the child’s opinion regarding adoption by precisely this person, to obtain findings and the consent of interested parties (parents, institutions in which the children lived, guardianship and trusteeship bodies, etc.).

Without such verification and preliminary work there is a great risk that the child could fall into the hands of fraudsters, persons who would not ensure the child’s rights and best interests, or human traffickers.

When the situation permits resumption of high-quality verification of documents of foreigners who are prospective adoptive parents and of the preliminary work required for the process of intercountry adoption, the Government of Ukraine will inform the public and competent authorities of foreign countries without delay about the terms and specifics of resuming intercountry adoption.

The Office of Children’s Issues has received many inquiries from prospective adoptive parents (PAPs) at all stages of the adoption process in Ukraine who are understandably concerned about the safety of the children.

Many families have previously hosted the child they wish to adopt and hope to find a mechanism to bring the child to the United States until the crisis in Ukraine resolves.  We are also hearing from hosting organizations and other humanitarian groups who seek information about how to bring Ukrainian children to the United States outside of the intercountry adoption process.  Right now, the situation in Ukraine is fluid. We are in touch with Ukrainian authorities who have expressed concern about moving children out of Europe at this point. Our understanding is that children may depart Ukraine with their legal guardians, who are often the orphanage directors, if other required criteria are met. The Ukrainian government has confirmed they are not approving children to participate in host programs at this time and are taking measures to ensure their safety in neighboring countries.

We will continue to seek clarifications from the Ukrainian government for how parents with final court approval and final orders of adoption may proceed.  PAPs may find helpful Information for U.S. Citizens In the Process of Adopting in Ukraine on our website.

We are in close touch with the Ukrainian government which confirms that most children have already been evacuated to Poland and are receiving all appropriate care, including specialized medical treatment, as necessary.

We hope this confirmation that the Ukrainian government is monitoring the children’s safety and care will bring some relief to families seeking to adopt.  We appreciate your assistance in sharing the Ukrainian government’s efforts with your clients who are in earlier stages of the process and to any concerned individuals or organizations that may consult with your agency.

The situation is evolving. We will continue to communicate with the Ukrainian government and will provide further updates as they become available. 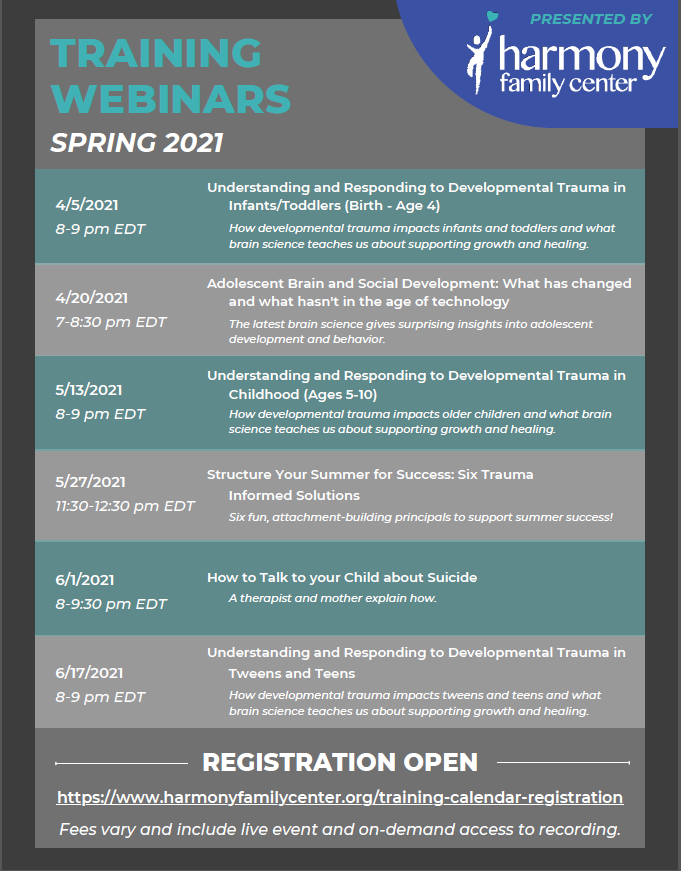 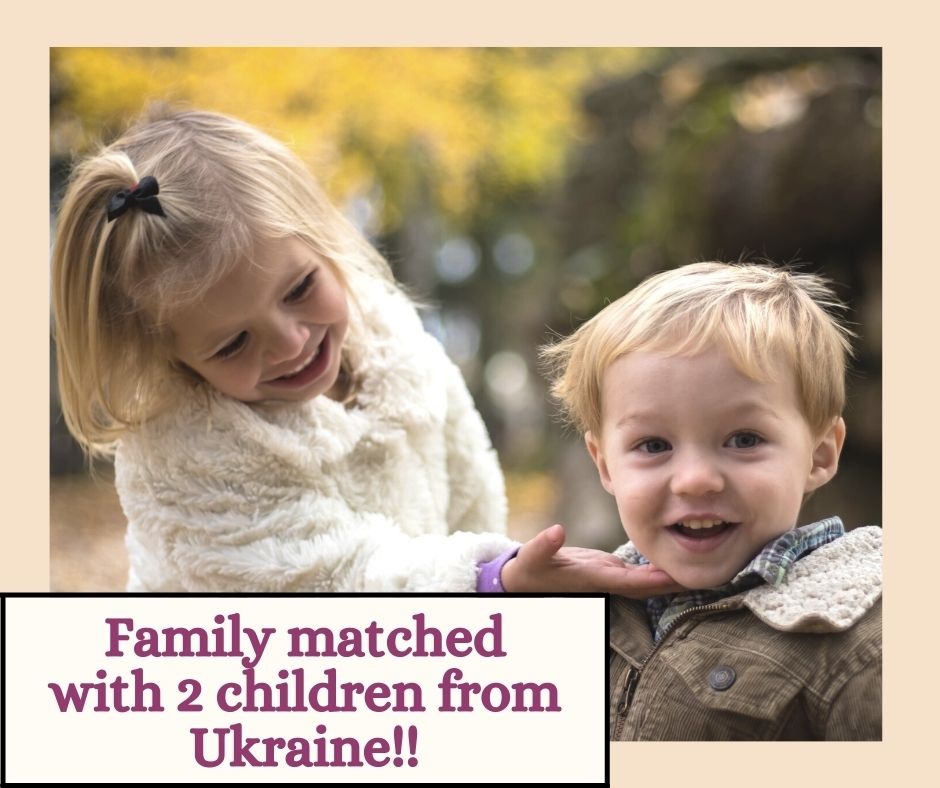 Congrats to the family!! 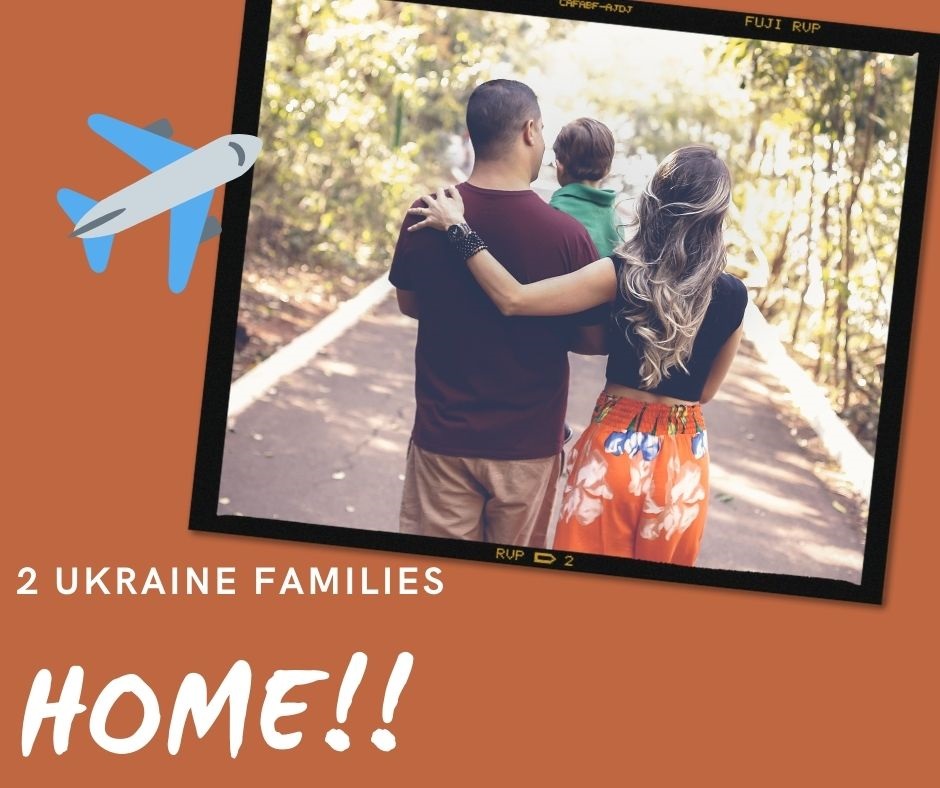 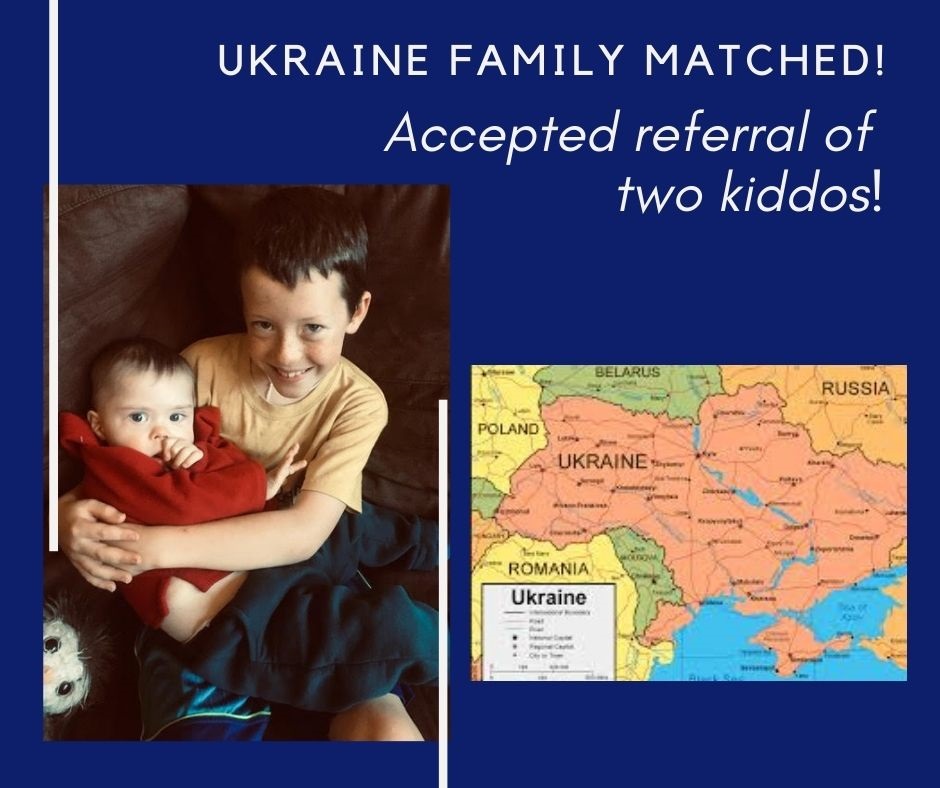 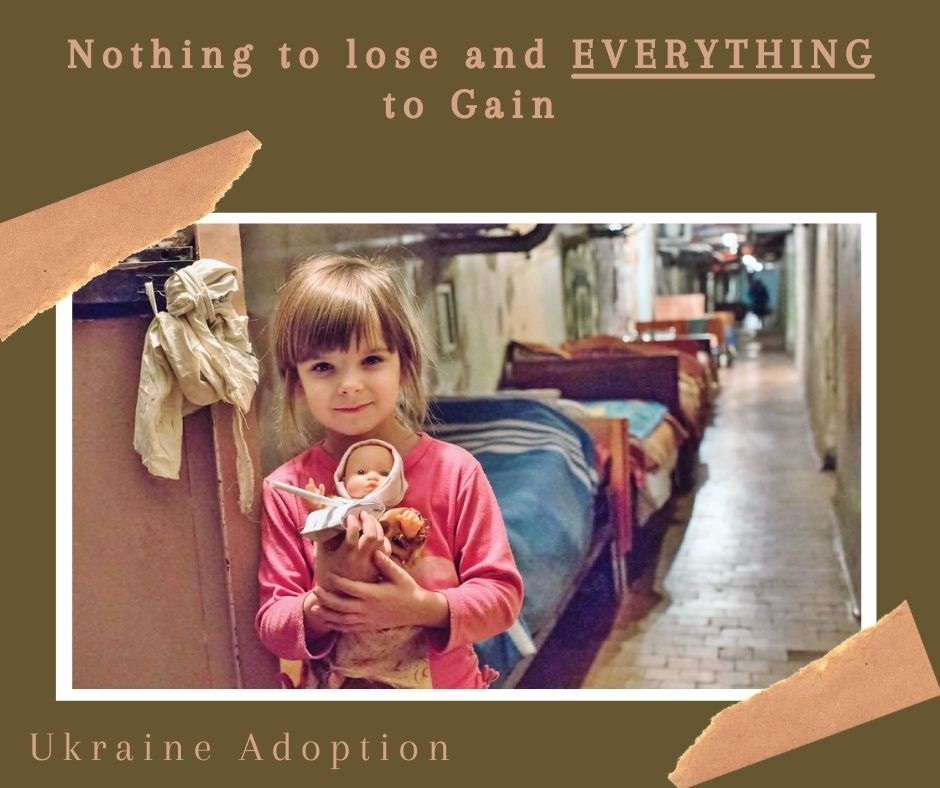 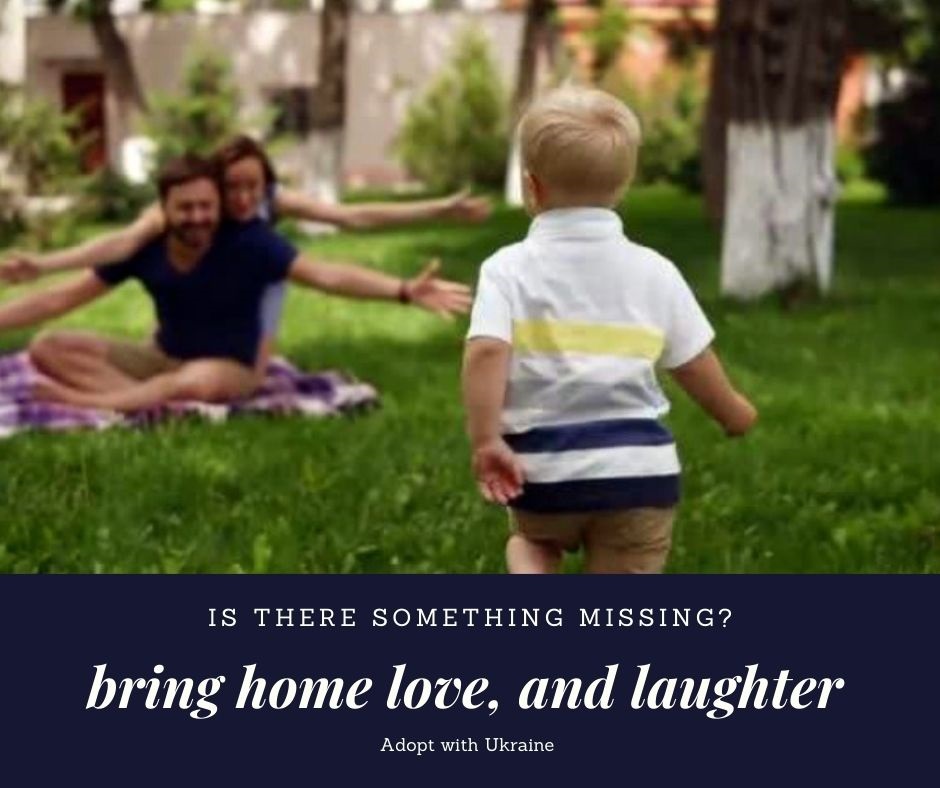 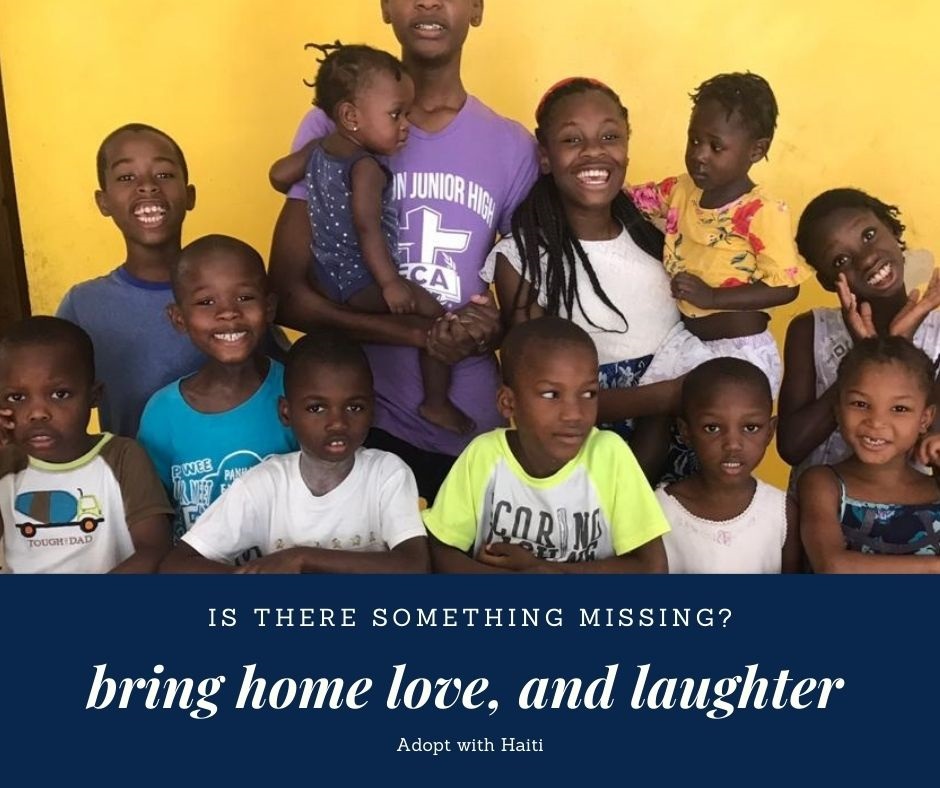 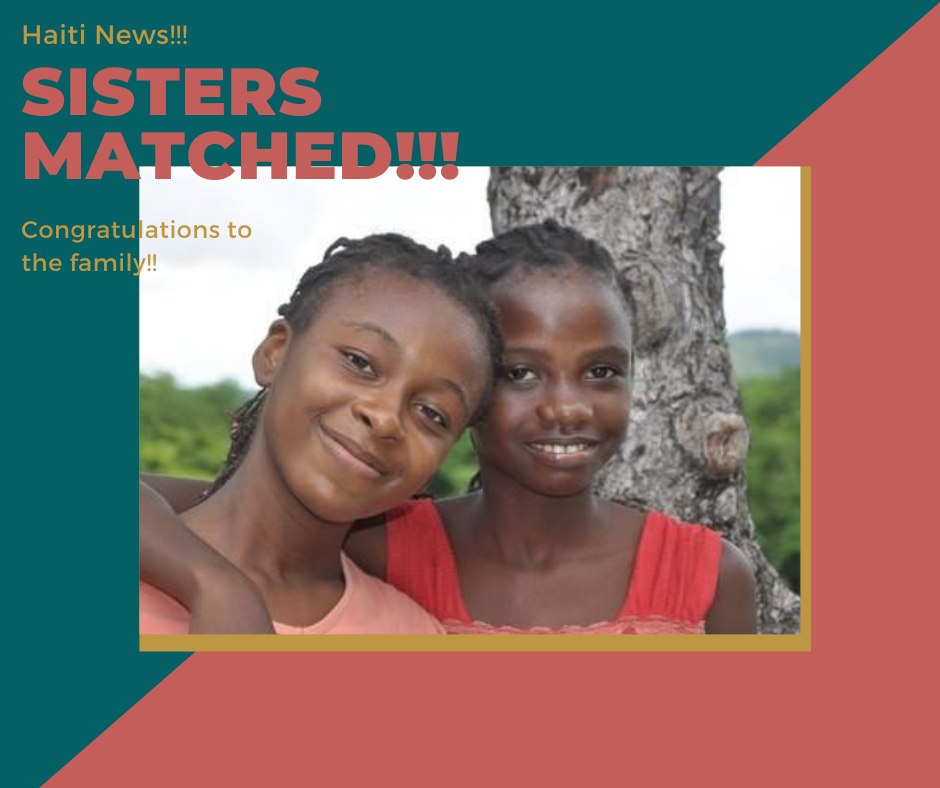